Posted on September 27, 2017 By Theresa @ TheCalicoBooks 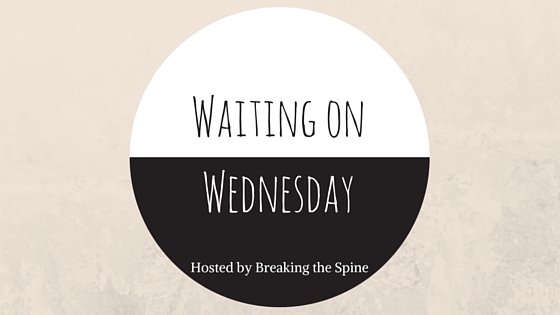 Waiting on Wednesday is a weekly feature started by Breaking the Spine that puts the spotlight on upcoming releases! 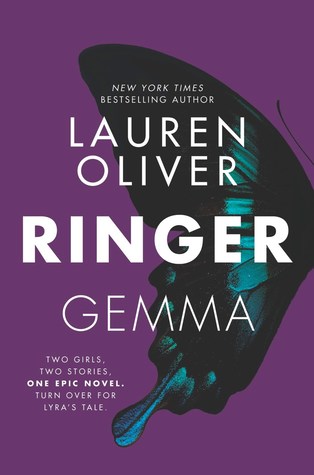 Like its ambitious companion novel, Replica, this far-reaching novel by powerhouse bestselling author Lauren Oliver digs deep into questions of how to be a human being in a world where humanity cannot be taken for granted.

In the world outside the Haven Institute, Lyra and Caelum are finding it hard to be human—and neither of them knows where they belong or who they can trust. When Caelum leaves without warning to pursue the dream of a place he belongs, Lyra follows him, convinced that together they will hunt down a cure for the illness that’s slowly consuming her mind. But what they uncover is a shocking connection to their past—even as their future seems in danger of collapsing.

After discovering the uncomfortable truth about her connection to the Haven Institute, Gemma struggles to return to her normal life. But when she learns that her controlling and powerful father has new plans for Lyra and Caelum, Gemma and her boyfriend, Pete, leave in the middle of the night to warn them of the danger they face.When an untimely accident derails them, they are mistaken for the escaped replicas and seized by strangers hired to capture them. The Haven Institute wasn’t destroyed after all, and now Gemma is the one behind the walls.

Lyra’s and Gemma’s stories can be read separately—with either story first—or in alternating chapters, but no matter which way you turn the book, the two distinct stories combine into one breathtaking experience for both heroines and readers alike.

I read Replica way back in January, and I loved it!  It’s been one of the best books I’ve read so far this year, and I am just so excited for the sequel to be released, and see how things end!!  This series is just so intriguing, and set up in such a unique format. Lauren Oliver’s writing never disappoints, and I’m sure this book will be no different.

3 Comments on “Waiting on Wednesday”