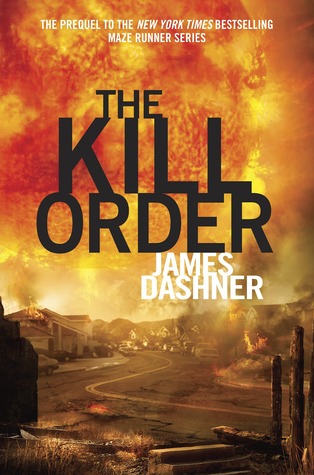 Before WICKED was formed, before the Glade was built, before Thomas entered the Maze, sun flares hit the earth and mankind fell to disease.

Mark and Trina were there when it happened, and they survived. But surviving the sun flares was easy compared to what came next. Now a disease of rage and lunacy races across the eastern United States, and there’s something suspicious about its origin. Worse yet, it’s mutating, and all evidence suggests that it will bring humanity to its knees.

Mark and Trina are convinced there’s a way to save those left living from descending into madness. And they’re determined to find it—if they can stay alive. Because in this new, devastated world, every life has a price. And to some, you’re worth more dead than alive.

I want to start by saying, I love The Maze Runner series.  It is so fast-paced, mysterious, and full of adventure.  So, I was very excited to finally get around to reading this prequel.  That being said, I was so disappointed in this book!  This review will contain some non-major spoilers for The Kill Order and the rest of the Maze Runner series.

One of the biggest issues I had with this book, was the fact that I could not connect to any of the characters.  I don’t know why, but I just couldn’t.  In the book, Mark has flashback dreams, and I think that Dashner’s intention with those flashbacks were to make the reader feel more connected to the characters, as well as certain characters that had already died before the book began.  I could not make the connection though.  As bad as it sounds, aside from DeeDee, I really did not care all that much about any of the characters.

Another thing, I felt like the mystery was gone.  The one thing I really loved about the rest of the books in this series, was the not knowing what was going to happen next.  So much was always being thrown at Thomas and his friends, and there were always so many questions.  In this book, people are getting sick, going crazy, and dying.  Mark and his friends are looking for a cure.  Well, as we already know, it’s the flare, and there is no cure for them.  They were confused about what was going on, but I definitely wasn’t, and I knew what was going to happen to those who were sick.

One thing I did enjoy about this book, however, was Trina and DeeDee’s relationship.  Despite the fact that DeeDee could be sick, Trina never stopped caring for her or protecting her.

It was also interesting to see how the world was before The Maze Runner. To be able to read about what happened when the sun flares hit, and when people started getting sick,was very heartbreaking, but it definitely helped make The Maze Runner world more real.  It gives you a better, fuller experience.

Overall, while this book helped add clarity, I felt like it was definitely lacking something the rest of the series had. I would recommend this book to Maze Runner super fans, but if you are more of a casual fan, The Kill Order is not necessarily a must-read. 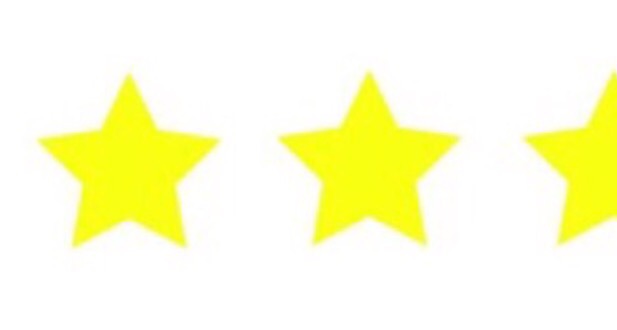